Know what you are looking for?

Send us your enquiry

Smiths Bletchington kindly sponsored Witney Crusaders under 10’s football team that allowed them to purchase a new team kit for the 2021 /2022 season.
The boy’s have had a remarkable unbeaten season in the league and were lucky to make it into the U10 Champions Cup Season 2021/2022 final against Deddington.
The boys unfortunately lost in the final, but they can all be very proud of their achievement, and all received a lovely trophy for their hard work. 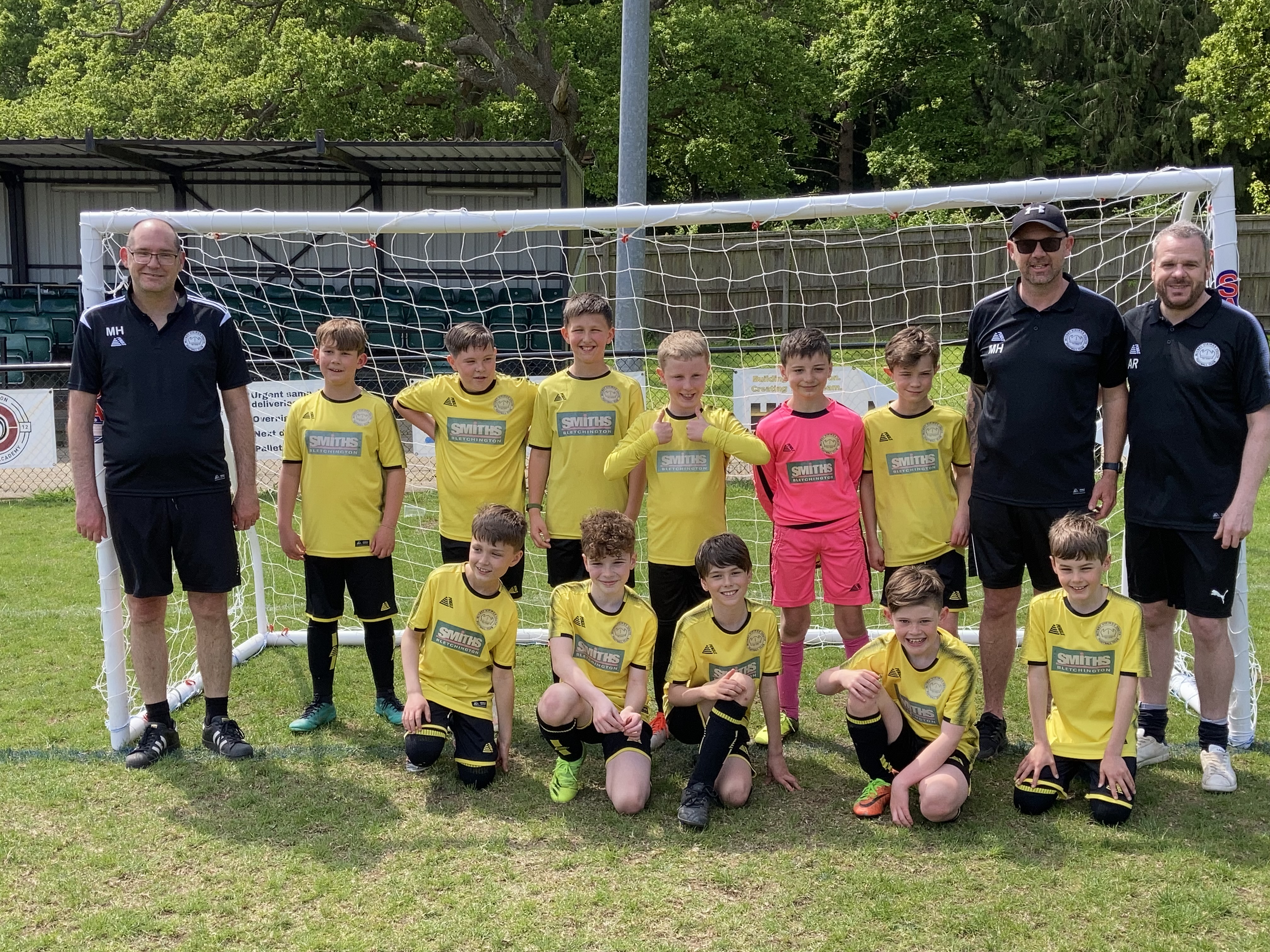 Smiths & Songs Bletchinton are proud to be sponsoring Clifton Hampden Cricket Club! We hope you all have a great season! 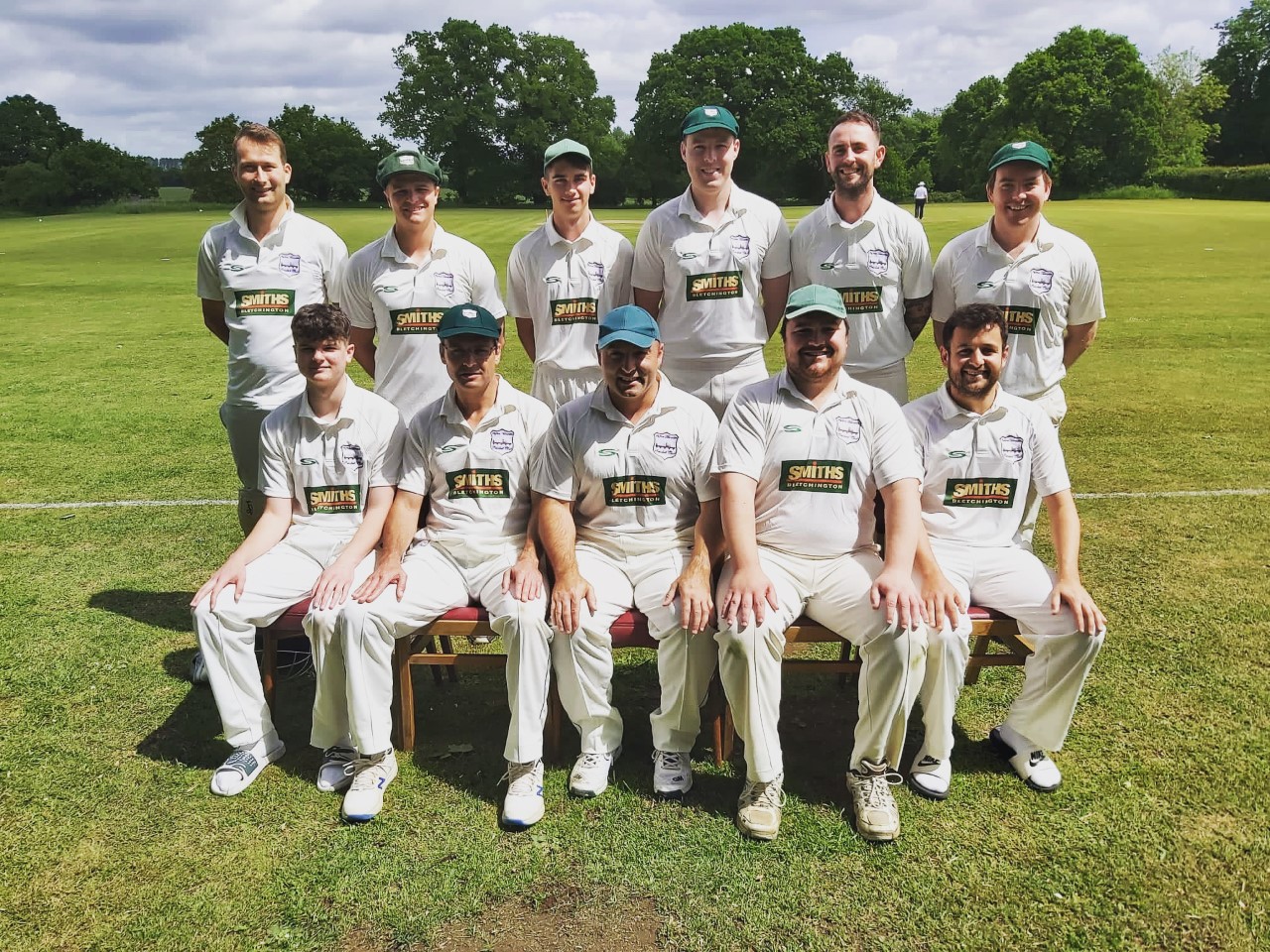 The LWVP was set up in the 1990’s by Oxfordshire County Council, with West Oxfordshire District Council, to develop a co-ordinated after-use strategy for the Lower Windrush valley which has been and continues to be, extensively worked for minerals.

The project works closely with mineral operators, landowners and the community to co-ordinate, implement and help manage projects that improve the landscape, biodiversity and public access of the project area.

The valley comprises 28km2 of West Oxfordshire, incorporating the flood plain of the River Windrush between Witney and its confluence with the Thames at Newbridge.  Smiths’ Gill Mill gravel pit is a key operation within the area.

Smiths are a founding partner of the project and continue to make a significant contribution through funding and resources to deliver its objectives. We work very closely with the Project Officer and, as both mineral operator and landowner, sit on both the Steering and Technical Advisory Groups. Smiths also manage the Rushy Common Nature Reserve and the nearby Tar Lakes amenity area as well as the northern section of the long distance Windrush Path between Witney to Thames at Newbridge, the eventual completion of which is a key objective of the project.

A major development on the company’s restored gravel pits in West Oxfordshire, Linear has given the angling public the opportunity to pursue high quality carp fishing in wonderful countryside. The company is keen to make the fishery available to all those interested in angling, and in 2005 installed purpose built fishing platforms with adjacent toilets to accommodate disabled anglers. Linear is keen to encourage the next generation of anglers and sponsors an annual childrens competition on their waters. To find out more about Linear Fisheries, please visit their website here.

Bletchington, a few miles north east of Oxford, is the Smith family’s home village and adjacent to the company’s head office at nearby Enslow. The village church of St Giles has been the location for many family occasions, with earlier generations of the family laid to rest in the church yard.

The company facilitated landfill tax funding to help with the restoration of the church, and also made a significant donation to procure a sixth bell for the belfry. As a result, the bells were able to be rung for the millennium.

The company has been a keen supporter of the village social club, donating in many and varied ways and helping to build it up to the thriving organisation it has become. Members of the family have played for the cricket section for many years, which now competes as Oxford & Bletchington Nondescripts Cricket Club. The company is also a shirt sponsor for the football section. 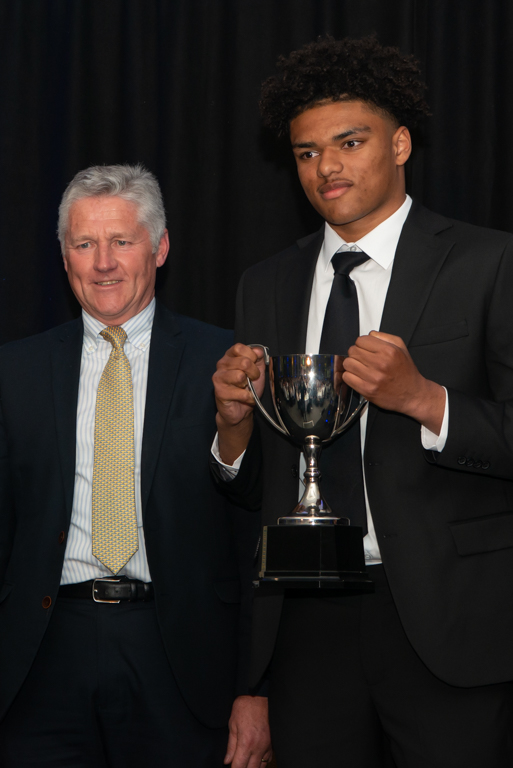 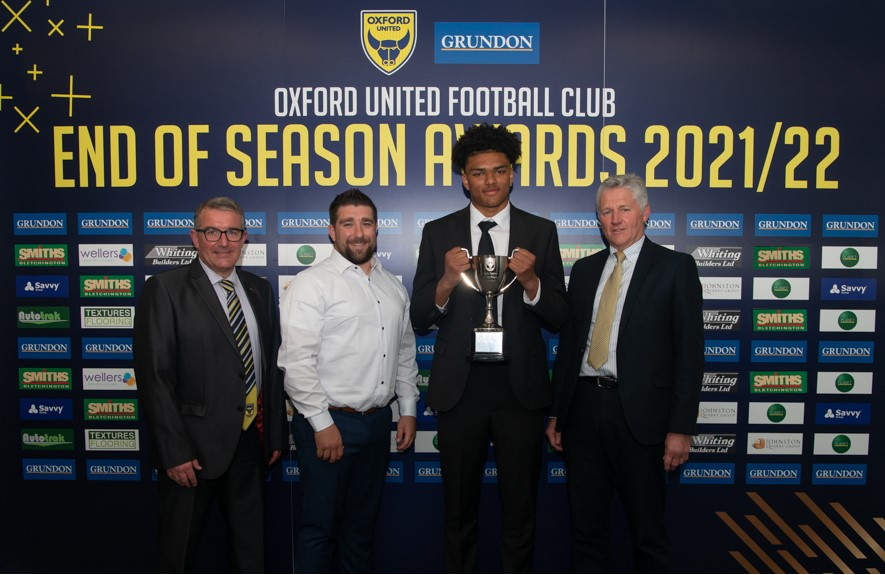 Pictured above: Andrew Smith, James Golding and members of the Smiths group celebrating James’ success as the Jack Casley Young Player of The Year.